Live Cell SiR probes allow fluorescent visualization of actin and tubulin (microtubules) in living cells.  The following FAQs will help scientists design experiments and set up live cell imaging with these fluorescent probes.   The FAQs cover such topics as the organisms and tissues stained by the SiR probes, SiR probe characteristics, and the imaging requirements for the fluorescent probes, including the use of STED microscopy to visualize the SiR-actin and SiR-tubulin labeling. 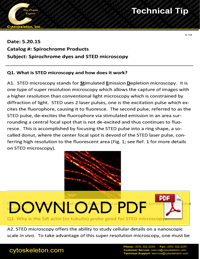 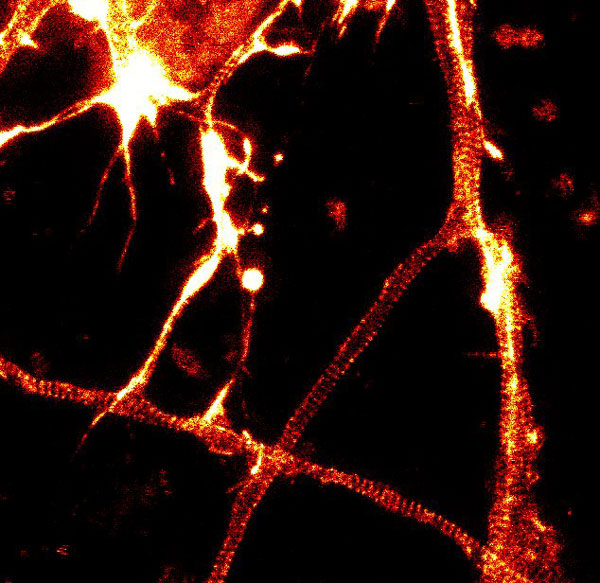 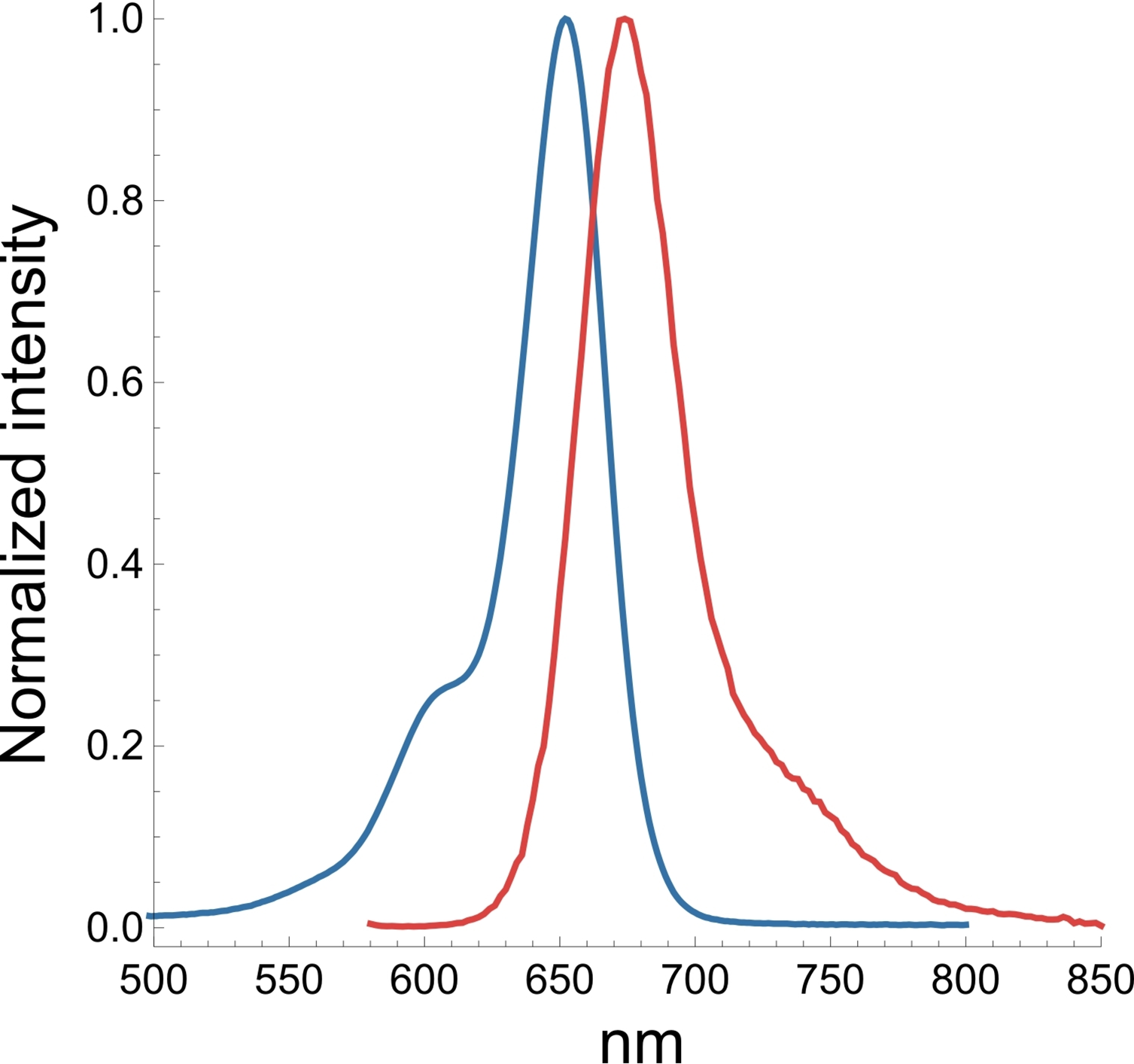