SPY probes capitalize on all of the benefits and advantages of SiR probes, while also offering substantial improvements including: 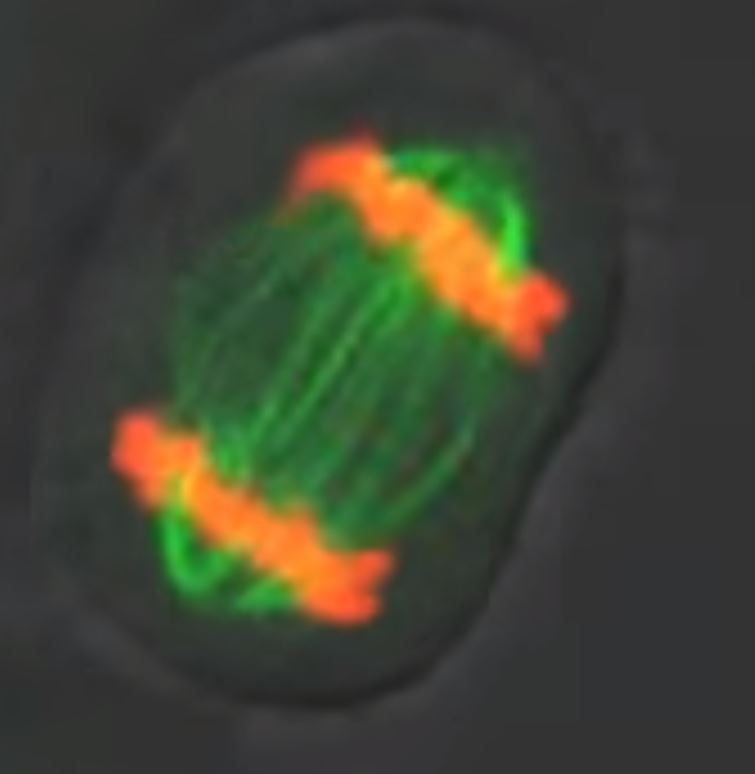 Click here for more information about the New Spirochrome Probes